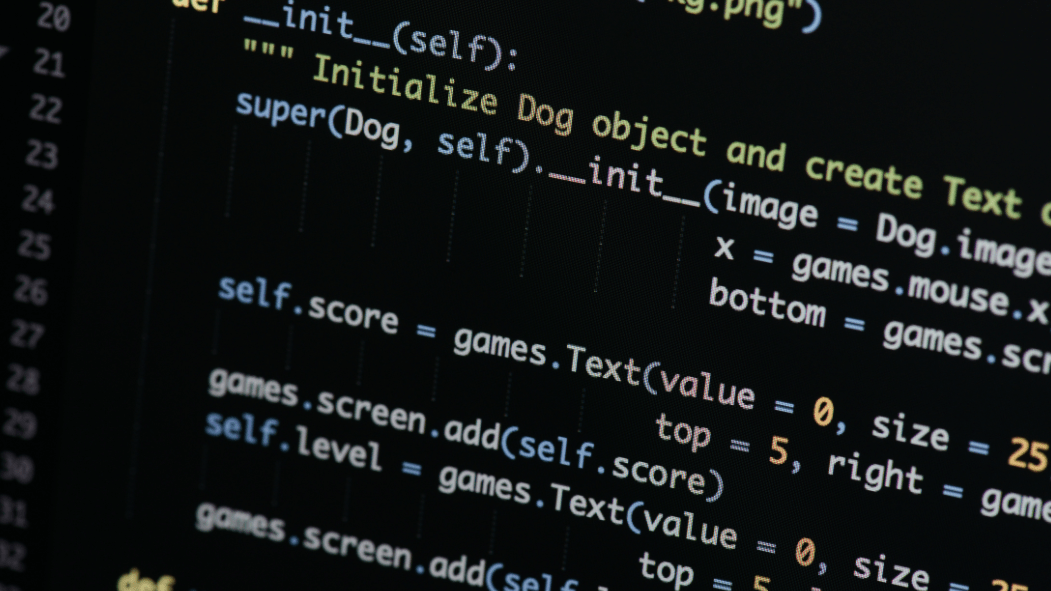 Since Python is the most important and widely used high level software scripting language Python developers are essential to today’s businesses. Python developer staff augmentation can be a way for midsized companies to compete effectively with large companies and a way to even the playing field.

What Does a Python Developer Do?

According to the description on the job post site Indeed a Python Developer does the following:

A Python developer can work as a web developer, data analyst or software engineer. Python developers assist organizations with their technological framework. They supervise the information flow between the servers and the users. Python developers use the Python programming language to implement projects or answer questions. They can crunch data, write web application back ends and automate scripts. Python developers can work for a company or as independent contractors.

In our experience the above description is spot on. The above description however doesn’t fully address the different job titles and responsibilities Python developers frequently have like Web Developers, App Developers, Data Analysts, Machine Learning Engineers, and Software Engineers. Add those to the mix and we will consider the full picture of all a Python Developer does.

What Can a Python Developer do for a Business?

A Python developer can be involved in many different website projects. They can also be involved in web and cloud business tool projects and customize them for the needs of an individual business. A Python Developer can be contracted for a quarter, a few quarters, or ongoing if a company’s business or its processes are web or cloud oriented. In addition to web and cloud development, data analysis projects are a big way that Python developers can be leveraged and deployed. Companies today are dealing with massive amounts of data. If data is the new oil, like Clive Humbry said, Python developers can help companies refine it.

Because Python Developers are a valuable role for a business, salaries for people with those skills and training can be competitive. Sometimes the salaries and costs are out of reach for SMB organizations who may only need one person, or only need them for a specific period of time. According to Glassdoor the average salary of a Python Developer in Berlin Germany is 54K Euro per year. In Washington DC, the average pay for a Python Developer is 106K USD per year and in Denver CO it is 108K USD per year. Companies need to add taxes, healthcare benefits, retirement benefits and infrastructure and office costs to these salaries to get the total cost for these roles. Outsourced Python developers can frequently be contracted for 30-40% of the total cost of on shore staff. These cost savings and the flexibility that comes with them often are the difference for SMB clients like the ones we serve at Valenta to be able to leverage web, cloud, and data science tools.

Why Does Outsourcing a Python Developer Make Sense

The number one reason an outsourced Python developer can make sense for an SMB company is getting needed skills in the door. Python developer staff augmentation services like the ones that Valenta provides also are dramatically more economical that hiring staff in house and reduce costs. Outsourced Python developer services also offer a ton of flexibility as engagements are typically month to month. One often underestimated benefit of using staff augmentation services is that they allow a company to stay focused on what they do best without needing to gain expertise outside of their scope. This complement to existing staff and ability to not deviate from the core mission is why our clients typically become customers for life.

How to Outsource Python Developers

The answer to the question of how to outsource Python developers is simple. Companies can contact Valenta or other companies like us offering staff augmentation. When looking at companies offering these services it is important to determine where the staff is located, where they have been educated, plus consider the power and broadband infrastructure in the country a service center is located. It is also important to think about the level of local support and account management a service provider offers.

Valenta operates service centers in India, Malaysia, the Philippines and Trinidad and Tobago. We have new planned service centers in Latin America and Eastern Europe over the next 12-18 months. Our local Managing Partners work with our Regional Service Heads and Team Leaders at our Service Centers to identify and manage the best staff to meet our clients’ requirements. To contact us about Python developer staff augmentation or any other topic please reach out to us.