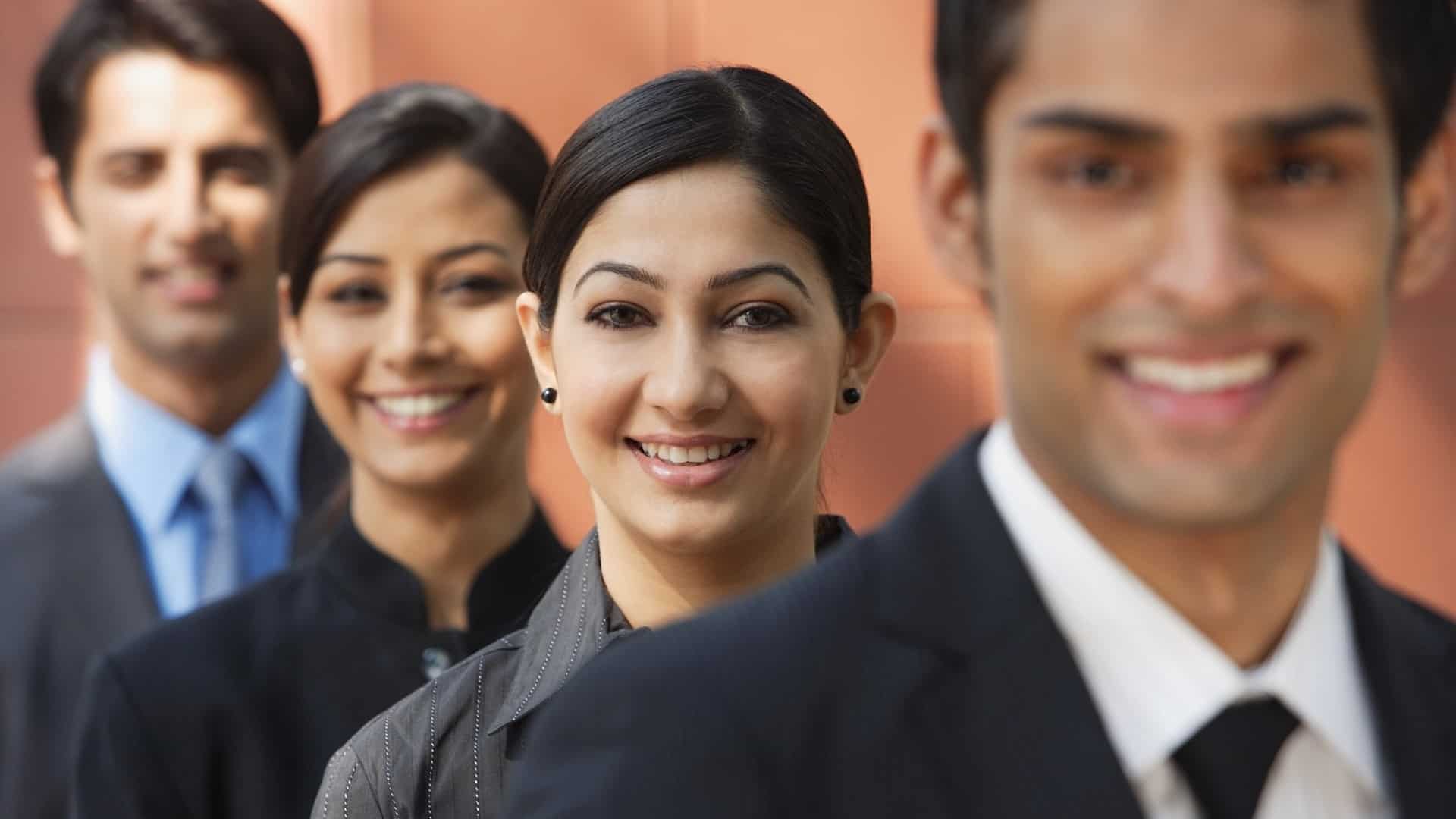 Understanding the Benefits of Outsourcing to India

Outsourcing is a critical consideration for businesses and large and small. For most companies, it has become an integral part of growth and success. However, not all outsourcing partners are the same, nor are all nations that focus on outsourcing identical.

In the first of our four-part series, we looked at the history of India in outsourcing and touched on some key factors that contribute to India’s continued leadership in the industry. In this article, we will take a closer look at the benefits offered by outsourcing to India over other options, most notably the Philippines.

First, let’s touch on the question of the talent pool. It’s one of the most critical considerations you should make when thinking about outsourcing. After all, without access to qualified, trained professionals, you’re just rolling the dice on your business process.

“Talent pool” is a term that refers to the depth and breadth of the collection of available outsource professionals. The larger the talent pool available to you, the greater the chance that you’ll find a skilled professional who can support your business. However, it also touches on how competitive those professionals are when it comes to price. Let’s dig into both of those considerations briefly.

Availability: Human talent is like any other resource. The scarcer it is, the less there is to go around. So, a nation with 1 million trained professionals offering outsourced services would have less talent to go around than one with 10 million trained professionals. Think of it like diamonds – there are only so many diamonds on the market, which means that buyers must move quickly to purchase the best ones.

In a business process outsourcing scenario, this means that if you choose the wrong country, you could find yourself dealing with scarcity. Other companies will have already snatched up the cream of the crop, leaving you to make do with what remains. That’s not a position in which you want to find yourself.

Competitive: What happens to a resource when demand spikes and availability dwindles? The price goes up. That’s true whether we’re talking about bread or diamonds. Or outsource service providers.

Both India and the Philippines are populous countries, but you’ll find the talent pool in India is much, much larger. With almost 500 million citizens between the ages of 25 and 54, India surpasses the population in the Philippines (under 40 million) for the same age group.

What this means is that there are far more professionals available for companies. It’s not just about the numbers, though. The nation also boasts more trained professionals than the Philippines can, which means that talent is much more widely available, but also that the outsourcing is more competitive, allowing you to save more money without sacrificing access to professional solutions providers.

As mentioned in the previous section, outsourcing to India not only provides access to a much wider talent pool but also helps reduce your costs. How much could you save, though? To help illustrate why India is the destination of choice, we’ll break things down a bit more in this section.

India’s comparatively low labor rates are very attractive to multinational companies. Even with positions that require significantly more education and training, India beats out the Philippines in terms of cost. Our estimates show that services in India are up to 20% more cost-effective than labor rates in the Philippines. This makes a dramatic difference to both small and large enterprises alike.

Cost efficiency is another metric you must measure. Simply put, this is a measure of how much value you get for the money spent. Two outsource service providers might charge an identical amount, but if you don’t see the same value from each company, then one is less cost-efficient than the other.

For instance, suppose you were torn between cleaning companies for your corporate headquarters. They promised the same services for the same price. You decided to try them both for a month

At the end of the month, you find that Company A, despite pricing themselves the same and ostensibly offering the same range of services, actually does a better job than Company B. You get more value for your money, which makes hiring that company a smarter decision (because it’s more cost-efficient).

The same concept can (and should) be applied to business process outsourcing. Choosing to outsource to India is a more cost-efficient decision for several reasons that go far beyond the fact that salaries in the Philippines trend higher than in India. Those reasons include the following:

All the Benefits You Deserve

Outsourcing to India offers access to a wider talent pool, as well as professionals who are at the top of their game (as evidenced by their professional certifications and qualifications). Simply put, it’s the only way to ensure that you see the benefits that you deserve. However, there’s also the question of business process outsourcing versus staff leasing. Superficially, they seem similar, but the truth is they’re very different. We’ll tackle that in our third installment.